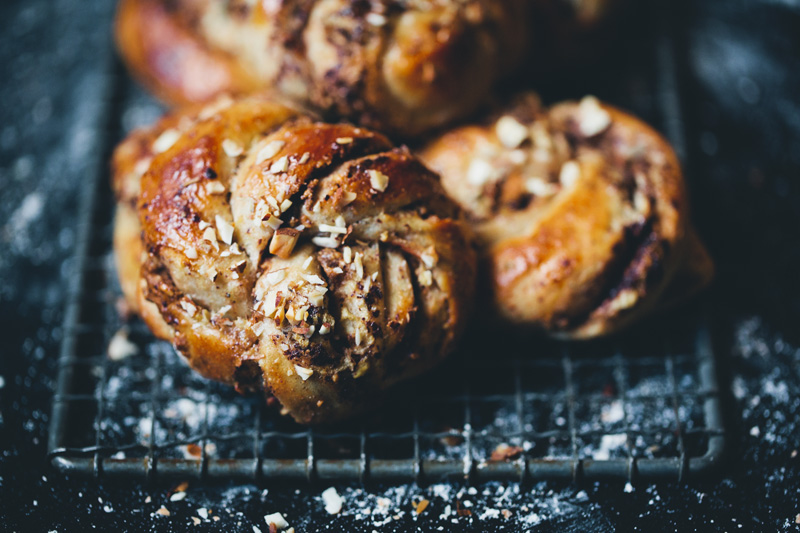 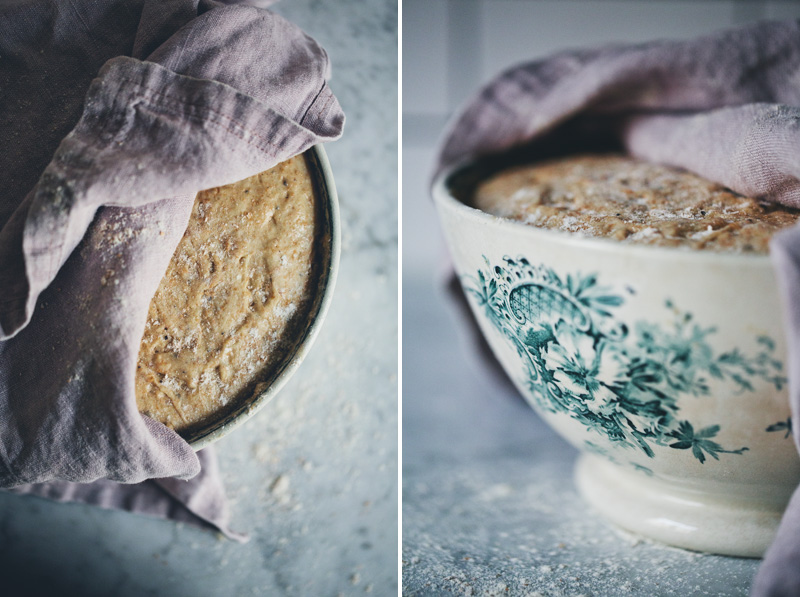 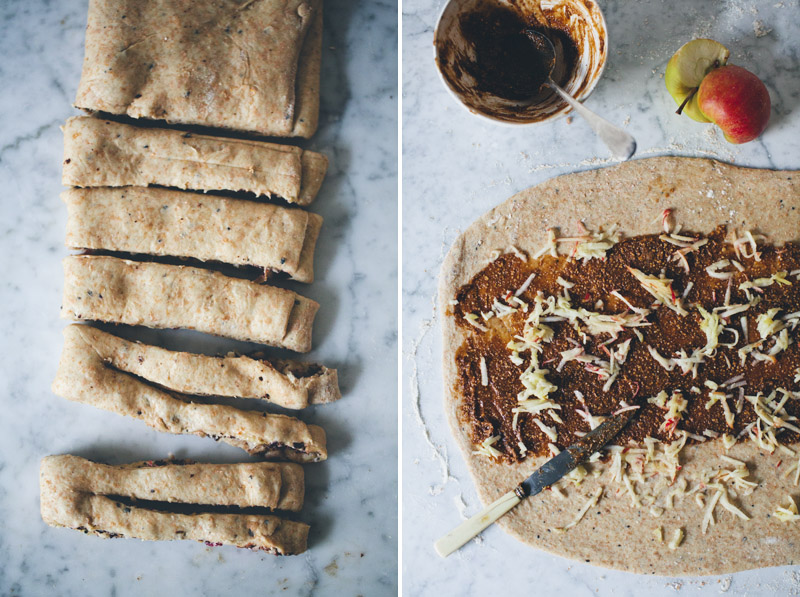 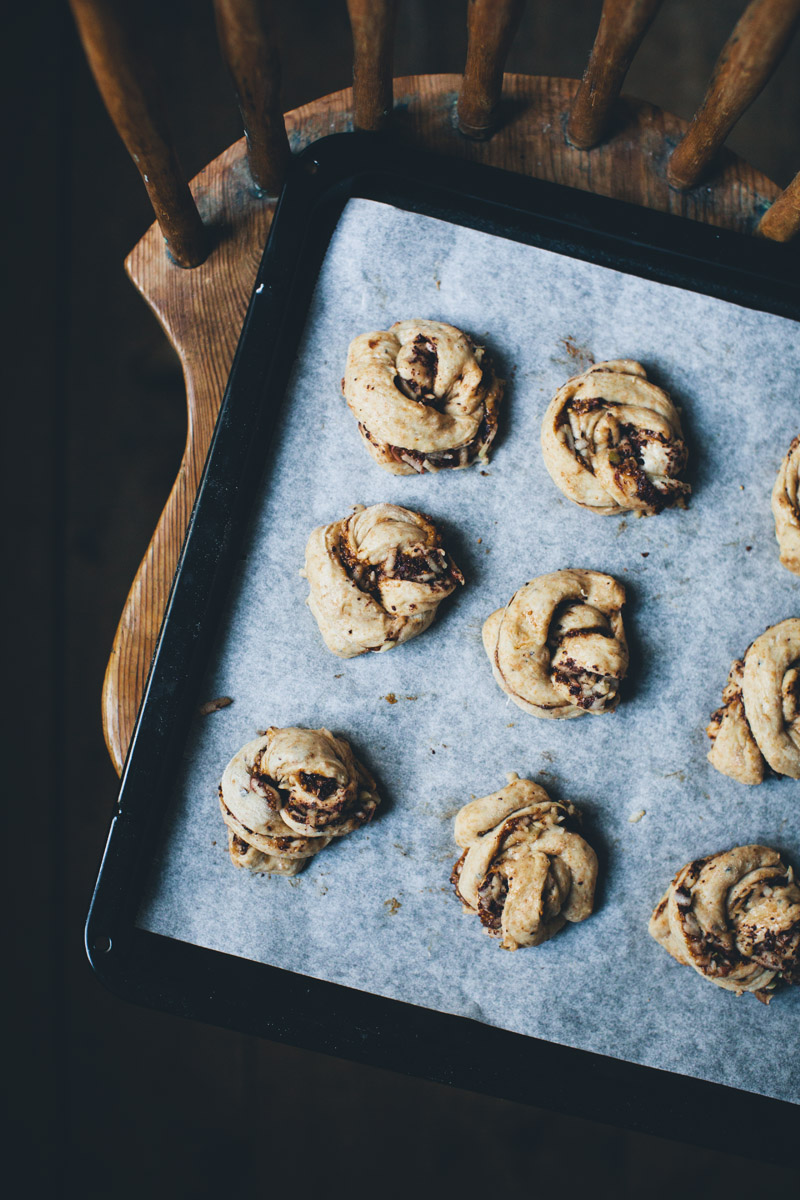 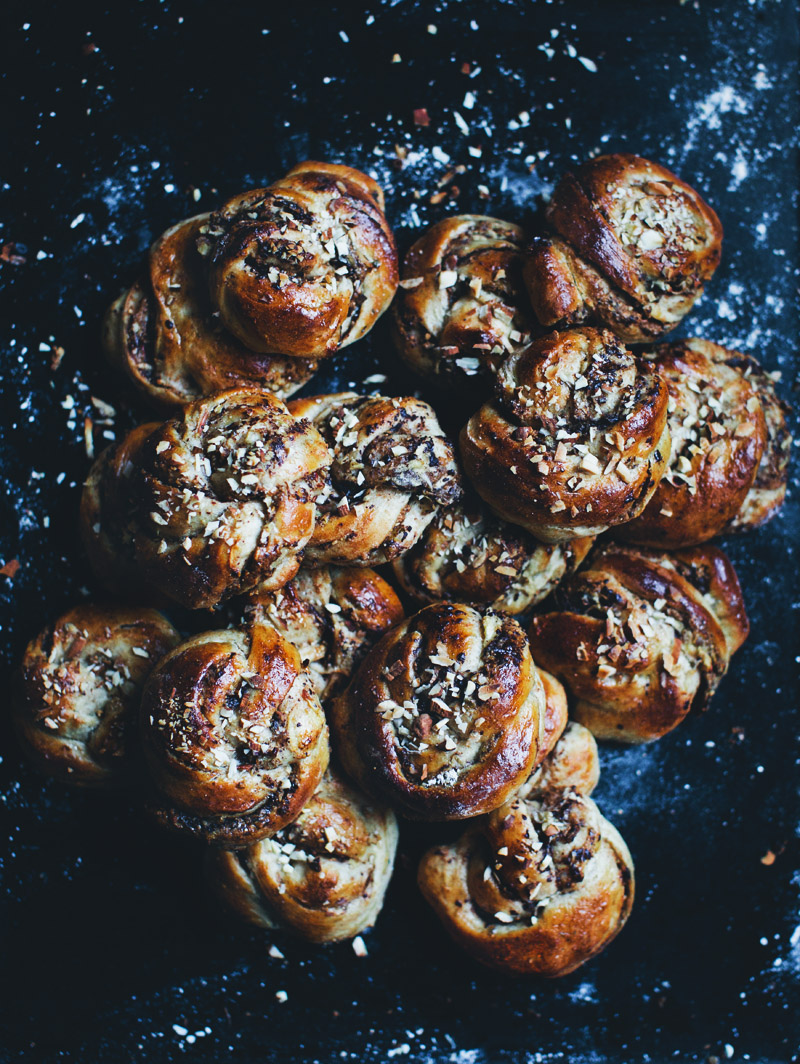 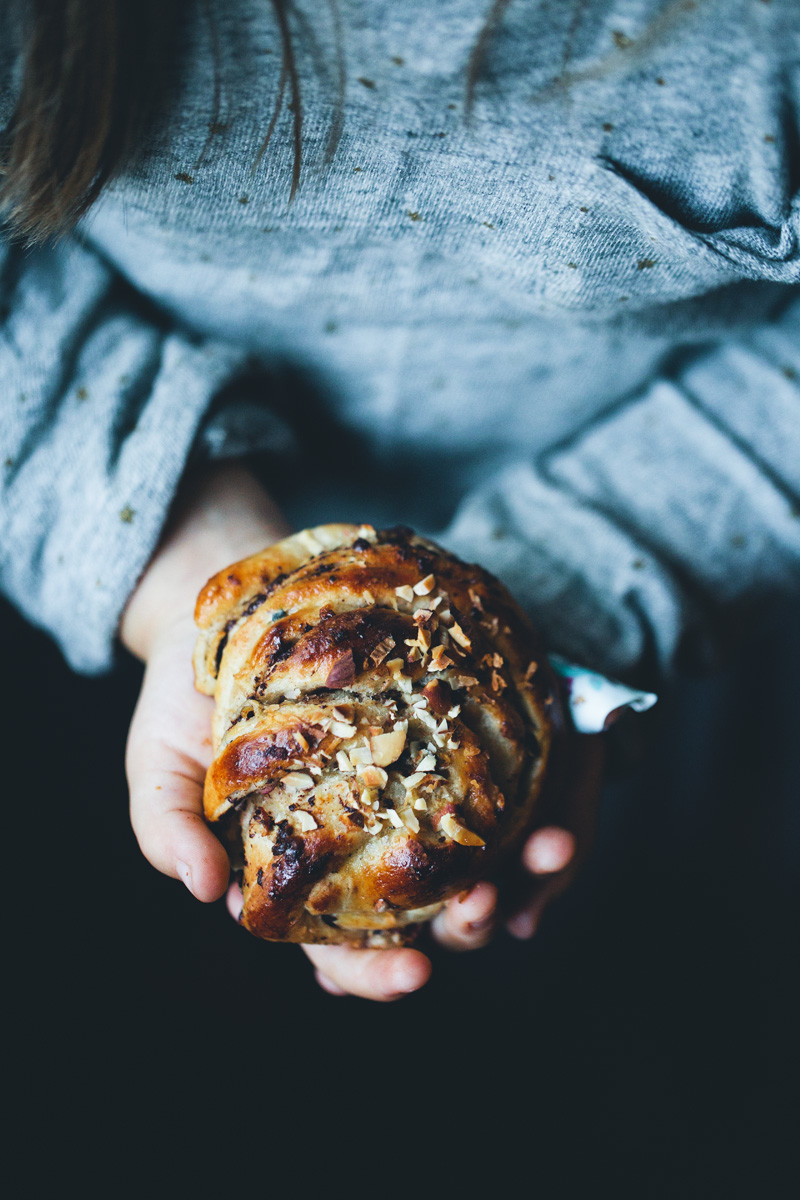 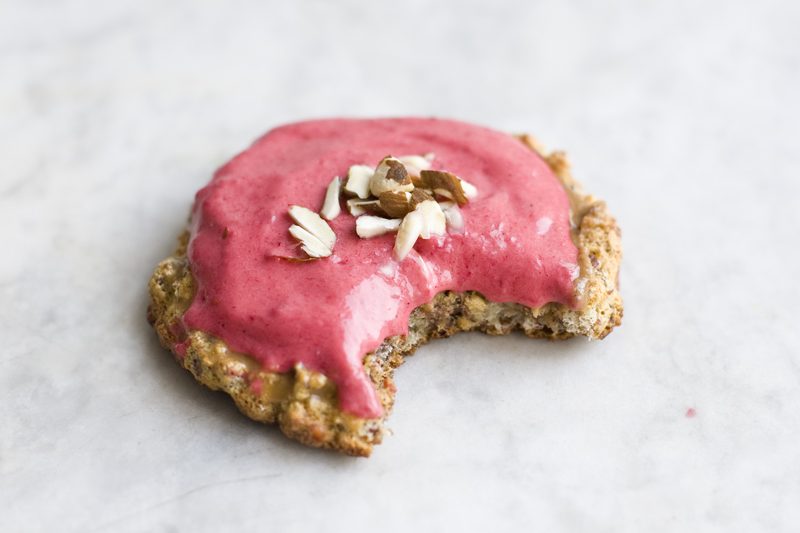 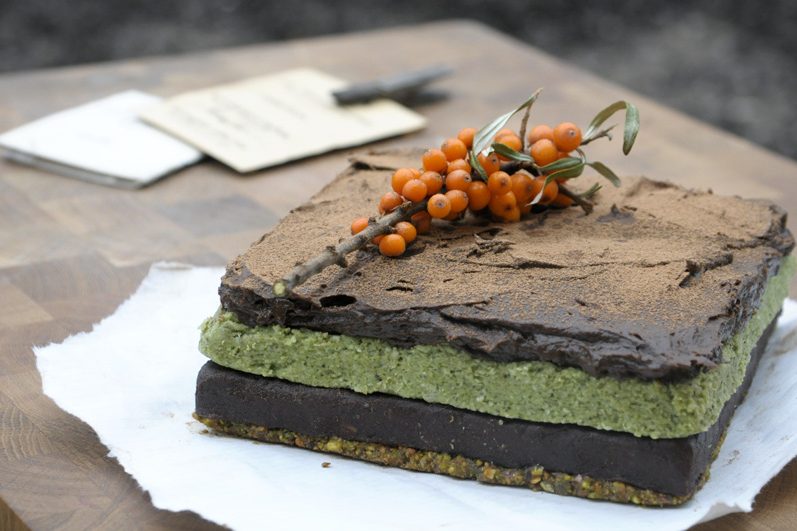 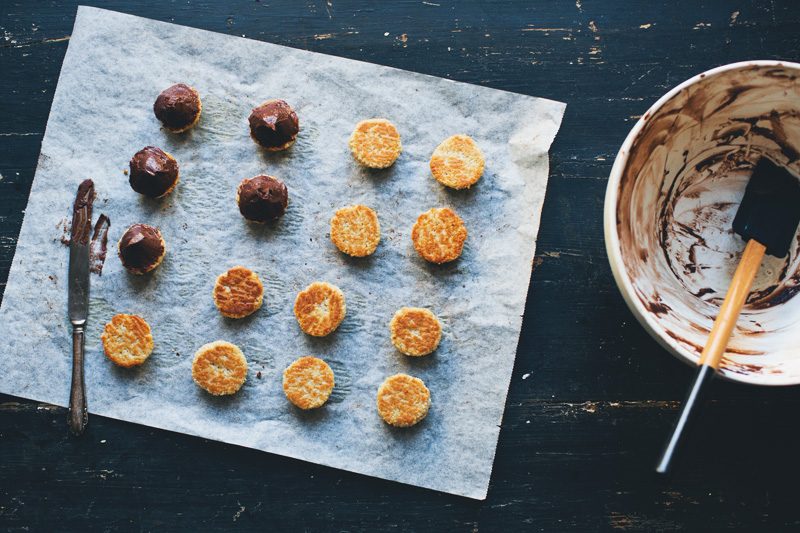 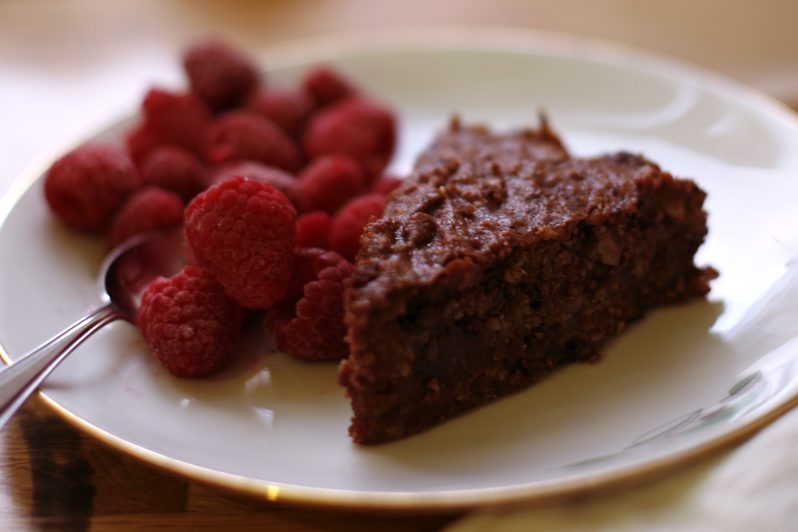 Leave a Reply to Valentina or Cancel Reply