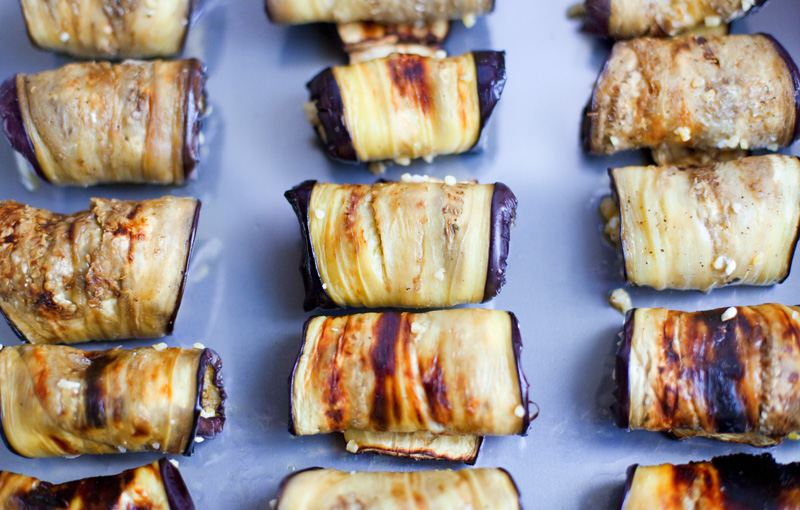 In just a couple of days Green Kitchen Stories turns 1 year. During this year we have made 75 posts, and we must say that we are pretty happy and proud of every single one of them. We have actually prepared, cooked and been taking pictures of many more recipes, but for different reasons they never made it the whole way. As we were going through this pile of rejected recipes we found one that actually is one the best dinners we’ve had during these last couple of months. So we decided to post it anyway, even though we (David) didn’t think the pictures were good enough at first. And that’s pretty ironic considering there were three photographers in our apartment on the night that we first tried this dish. We never planned to take pictures of it that night, but with all those photographers in our small apartment that proved to be impossible … 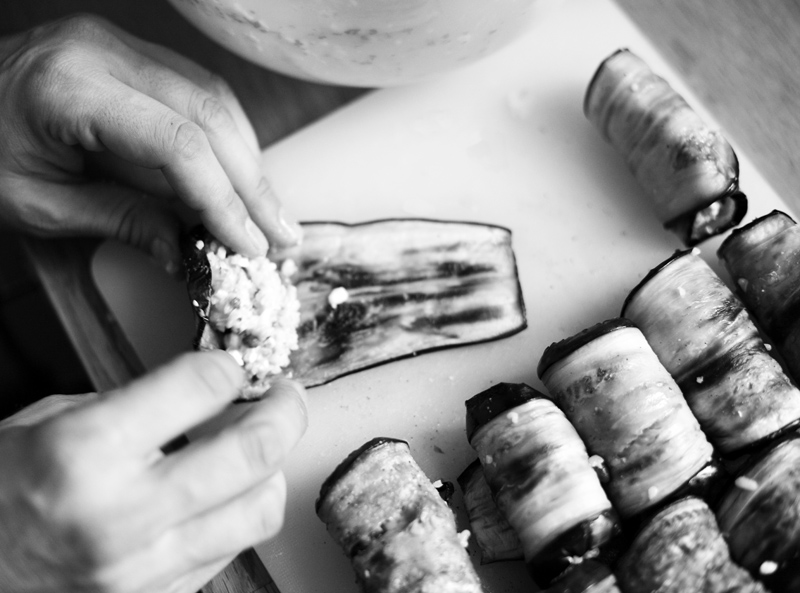 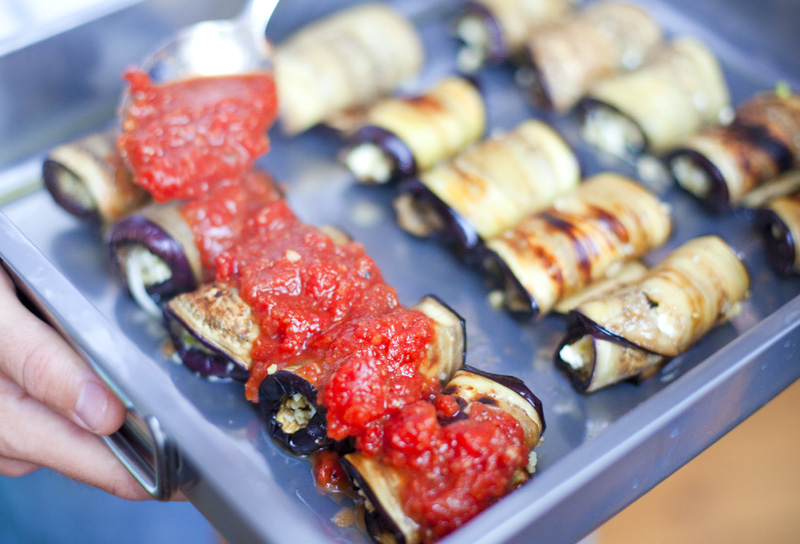 Involtini di Melanzane is one of those recipes that you should save for a weekend when you invite friends over for dinner. It is a little bit complicated to make but it is absolutely worth the effort, and you can make most of it in advance. It’s kind of similar to a lasagna, but fresher since it’s made without the lasagna noodles. The secret that makes this recipe taste so great is the filling – pistachio, feta cheese, capers and bulgur are just amazing together. And if you add some cinnamon to it, it will be perfect for Christmas as well. 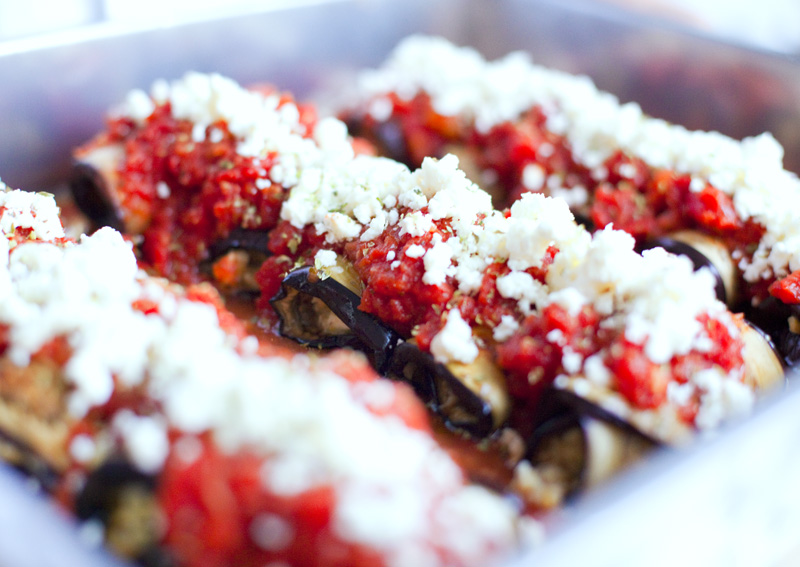 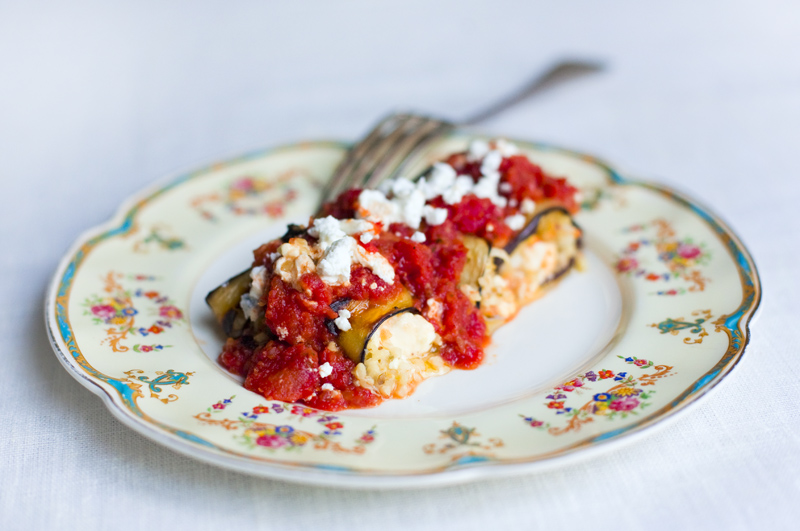 Involtini di Melanzane (adapted from a recipe by Nigella Lawson)

Heat the olive oil in a pan, add onion, garlic and chili. Let it stir for a couple of minutes, then add canned tomatoes, basil, salt and pepper. Let it simmer for at least 20 minutes. While simmering, prepare the stuffing.

Cook the bulgur according to the recipe on the box. Add the rest of the ingredients – except the egg – and stir around with a fork. Add the egg, use your hands to kneed it together with the rest of the stuffing.

Place the grilled eggplants, one by one, in front of you. Add a couple of spoonfuls of the stuffing at the bottom of it and roll up lengthwise away from you. Put them on a slightly oiled baking pan. Pour over the tomato sauce and the crumbled feta, drizzle with oil and sprinkle with fresh or dried basil and bake for 30 minutes at 350°F. Remove from the oven and let it rest for 15 min. Sprinkle some chopped pistachio nuts before serving. 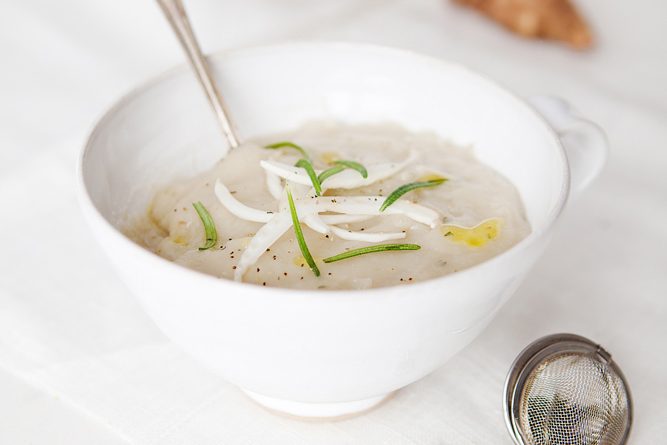 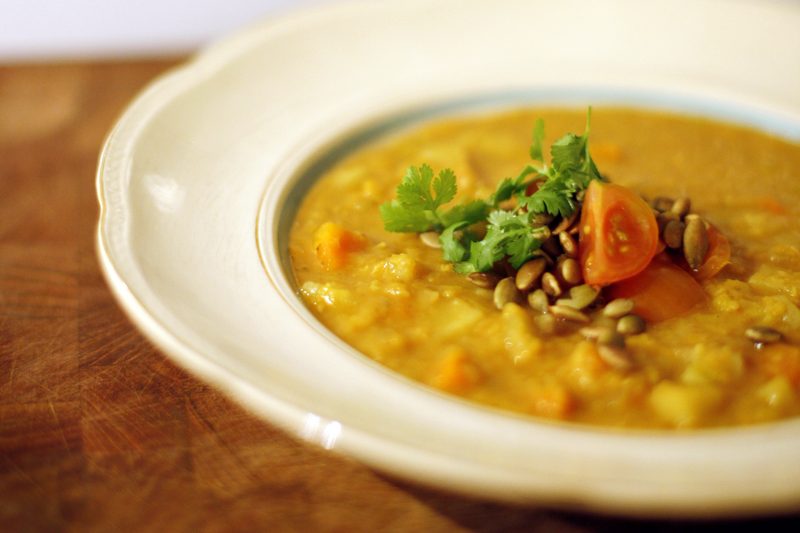 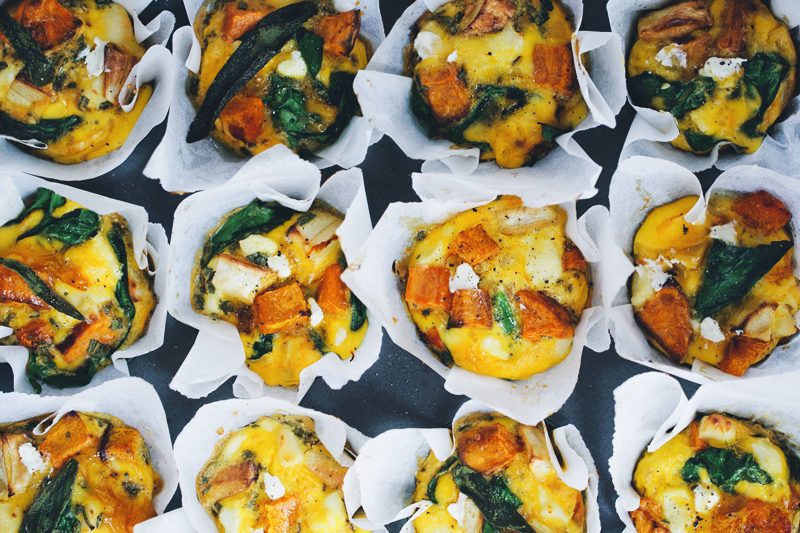