The right thing to do

UPDATE: Two days ago we posted the recipe for these Lentil & Rice Patties wrapped in lettuce leaves and topped with pomegranate seeds, dates, feta cheese, herbs, yogurt and pistachios. For various reasons we had only tested the recipe once (usually we try new recipes at least three times) but we still felt pretty good about it. That was until couple of readers reached out and mentioned that the recipe didn’t turn out as they were expecting. To be honest, I think it was just a matter of explaining our methods better (the size of the patties, cooking time etc). Regardless, we slapped ourselves for not trying the recipe more thoroughly before posting and decided to get back into the kitchen to test it again just to be sure. We started tweaking the recipe slightly here and there, trying to make it completely foolproof and at the same time improving the flavours a bit. Some readers were asking for a vegan version so we wanted to try achieving that as well while we had the chance and came up with a recipe that we thought was spot on, but a few hours later they tasted dry and dull. So we kept on testing, a little more of this and a little less of that. It felt like a balancing act between texture, flavour and how well the patties were holding together. We abandoned the vegan version and went back to using eggs, but all of a sudden that didn’t feel right either.

What started out as a little tweaking had led us deep into the science of veggie patties. I have lost count of how many patties we have fried and even though we might actually have nailed this recipe somewhere along patty no.49, we simply don’t want to have anything to do with it anymore. They all taste like rubber tire to us at this point. I guess that we, in the midst of finding a recipe that everyone would love, lost our own lust for it. Cooking and sharing recipes should always be fun and this one just isn’t anymore. So we are letting it go. Deleting and moving on.

If you want to try a genuinely tasty patty, we suggest that you hop over to our Spinach & Quinoa Patties instead. Or these Grilled Beet Burgers. And perhaps try them with the toppings from this post. Because those are still spot on!

Sorry if we disappoint anyone that was looking for this recipe. We’ll be back again soon with a delicious new recipe. Now we are off to feed patties to the rats. 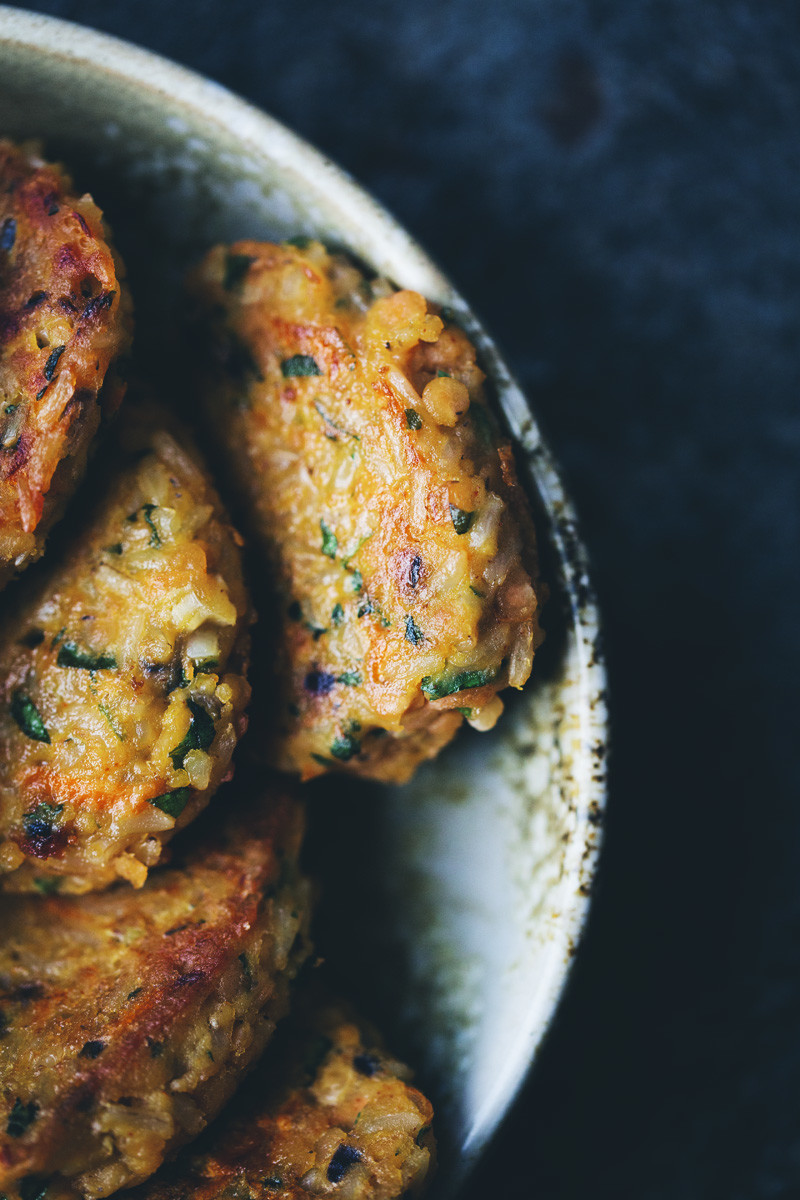 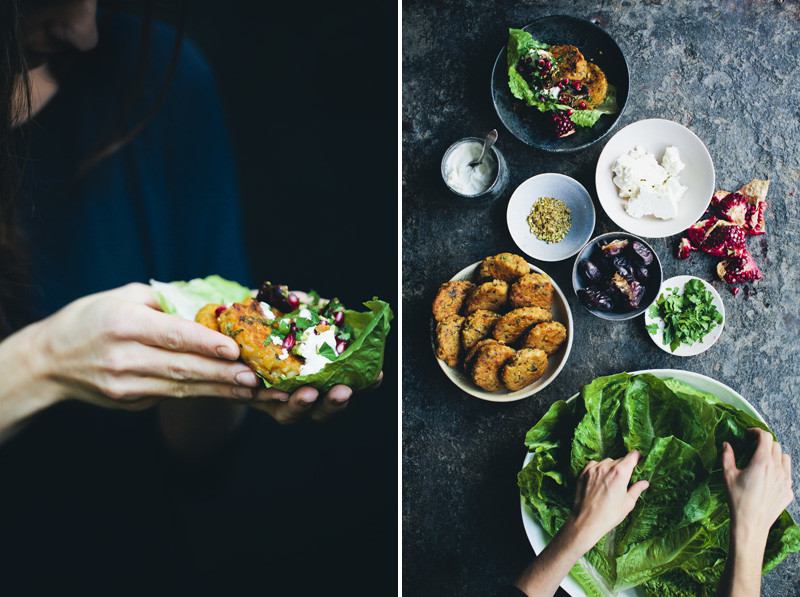 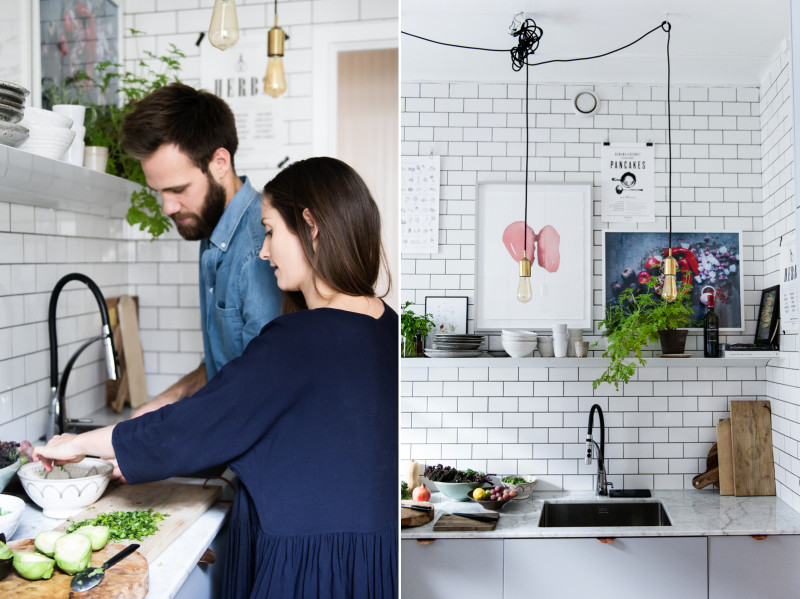 PS! A couple of weeks ago, Food52 came by for lunch, an interview and to shoot a few photos of our kitchen. And it’s now up on their site, if you want to have a peek. 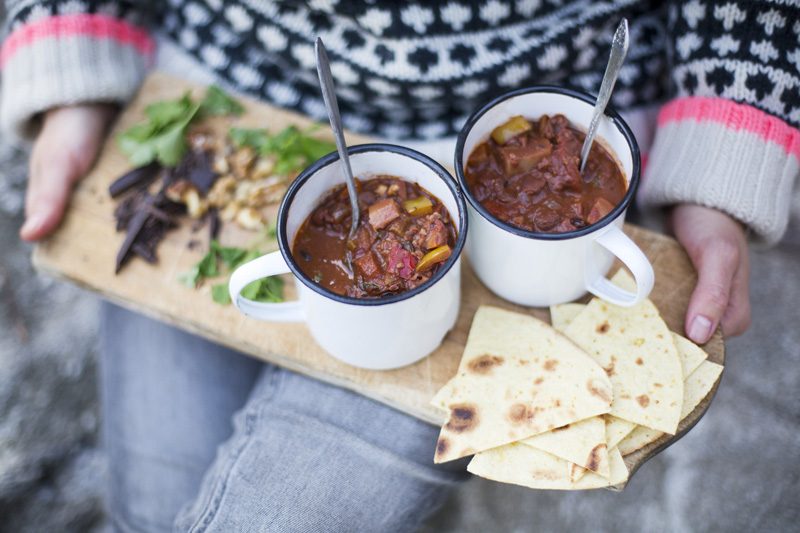 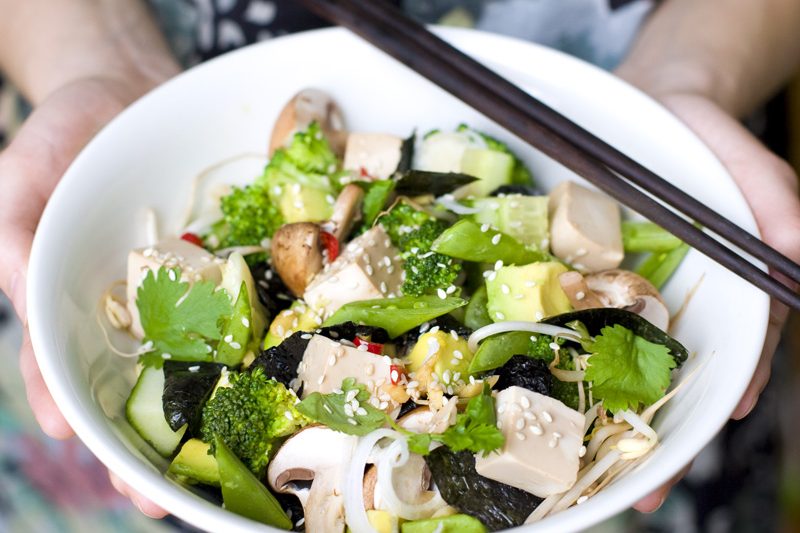