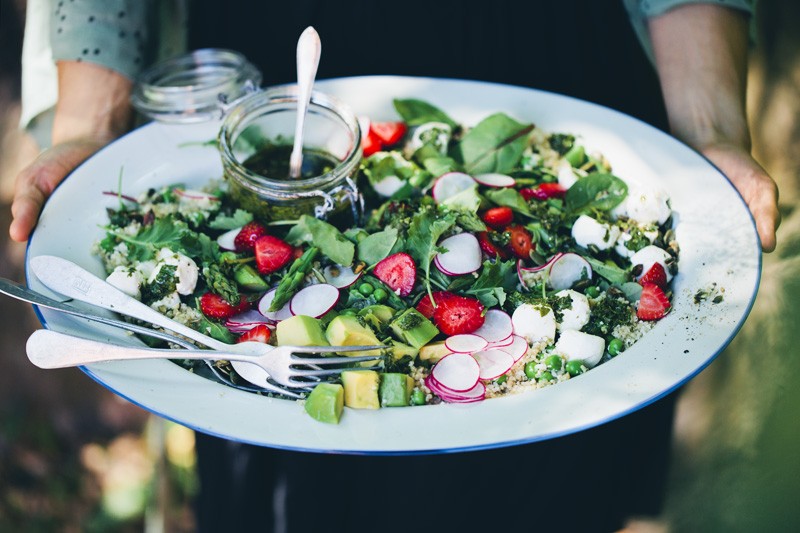 Ever since Isac learnt how to walk and talk, he and his sister have become like two asteroids, constantly spinning around each other with a kind of magnetic force keeping them both together and apart. If one of them goes in a new direction or another room or starts playing with new toys, the other one follows. It’s a special kind of bond between siblings that often, though not always is wonderful to watch. Whenever they get too close, friction starts to build between them and within seconds the happiest of laughs has turned into the saddest of cries. My sister and I were the same, although, truth be told, we were more like two meteorites on a colliding course every day. I look at Elsa and Isac playing together, try to mediate when they fight and comfort them when they cry. And then I try envisioning what it will be like when another, smaller asteroid enters their orbits and takes part in that spinning dance around each other. I imagine more cries. More fights. And more laughter.

To be honest, all change frightens me. It’s in my nature – in love with what we have now and scared of how the future will be. Although for some weird reason, Luise’s and my life tend to always be in a constant state of change, with our work, our family, our travels and our home. At this point, I have almost gotten used to it. I try to swallow my fear, telling myself that change makes life more interesting. I am quite certain it’s going to be challenging with a new baby, but as long as we get laughter along with the cries, I think we are going to be alright.

I won’t be able to make a clever connection between today’s recipe and my ramblings about siblings and change. What is on our minds and on our plates sometimes simply don’t match, so let’s just move on to the recipe. 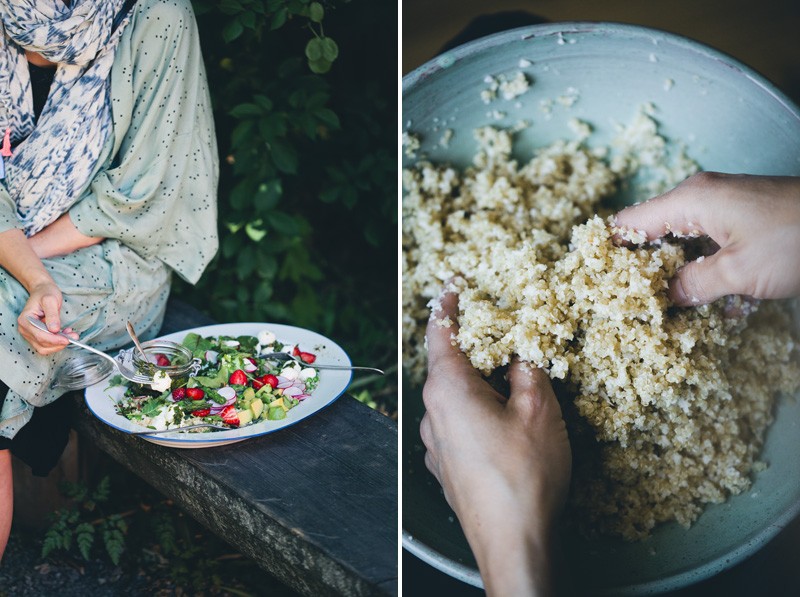 We have been working on and off with Stockholm based food store Urban Deli during the last two years, turning some of our recipes into healthy takeaway boxes. This summer salad is our latest edition and it turned out so epic that we wanted to share the recipe here on the blog as well.

We have built the salad on a delicious base of mixed cauliflower, quinoa, sweet peas and a herb vinaigrette, which makes it both light and nourishing at the same time. It’s then topped with our favourite produce of the season – asparagus, strawberries, radishes, mixed lettuce and avocado. The salad is finished off with labneh balls, which is a strained yogurt based cheese that adds a tangy creaminess to the mix, as well as pumpkin seeds for some crunch. It’s a real treat and it looks really summery too. 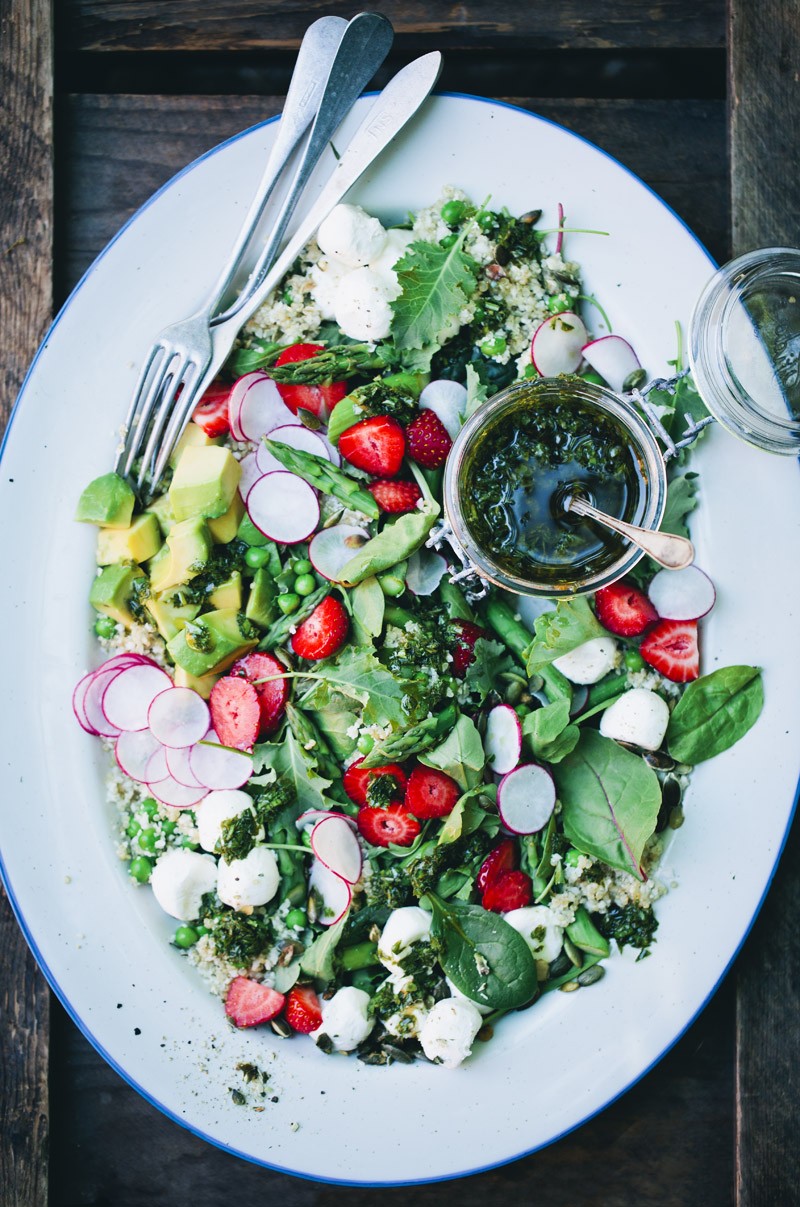 Labneh can be found in delis or Middle-Eastern food stores. We have provided instructions on how to make labneh at home. It takes at least 24h, but if you want to make this salad today you can also replace the labneh with feta cheese or dollops of thick yogurt. Or simply leave it out.

Preparing the quinoa and cauliflower: Place rinsed quinoa in a saucepan, add water and salt and bring to a boil. Lower the heat immediately and simmer for about 10-15 minutes, set aside and let cool. Coarsely chop the cauliflower and place the florets and stem in a food processor or blender and process until fine rice-like texture. Do it in batches if you have a small food processor. Place the ‘rice’ in a fine mesh strainer and pour over boiling water (use an electric kettle), let drain and cool. Meanwhile make the herb vinaigrette. Finely chop parsley and mint and place in a glass jar. Add the rest of the ingredients and stir to mix. Season to taste. When both quinoa and cauliflower ‘rice’ are completely cold, combine them with peas and half of the herb vinaigrette in a large mixing bowl. Then prepare the rest of the salad ingredients.

Assembling the salad: Steam or cook the asparagus for 1-2 minutes. Thinly shave the radishes and cube the avocados. Heat a dry frying pan and lightly toast the pumpkin seeds for a couple of minutes on medium heat. Slice the strawberries. Assemble the salad by arranging the quinoa cauliflower mixture on a large serving platter. Scatter with asparagus, radishes, avocados, pumpkin seeds, strawberries and lettuce. Arrange labneh balls over the top and place a small jar of the leftover herb vinaigrette.

Place a large sieve or a colander over a bowl and line it with a cheese cloth, muslin or any thin cloth. Add salt to the yogurt and stir around so it’s evenly distributed. Scoop the yogurt into the middle of the cheesecloth. Gather the edges so the yogurt is covered and tie a string around the cloth. Leave it in the sieve and place in the fridge for 24 hours up to 3 days. The longer it stands, the firmer the labneh will become. If you are using it as a spread, 24 hours is usually enough. Let it sit in the sieve for another day if you are making labneh balls. Gently squeeze out any excess liquid into the bowl. Shape balls or serve it in a jar on the side with a drizzle of olive oil and some black pepper or dukkah on top. 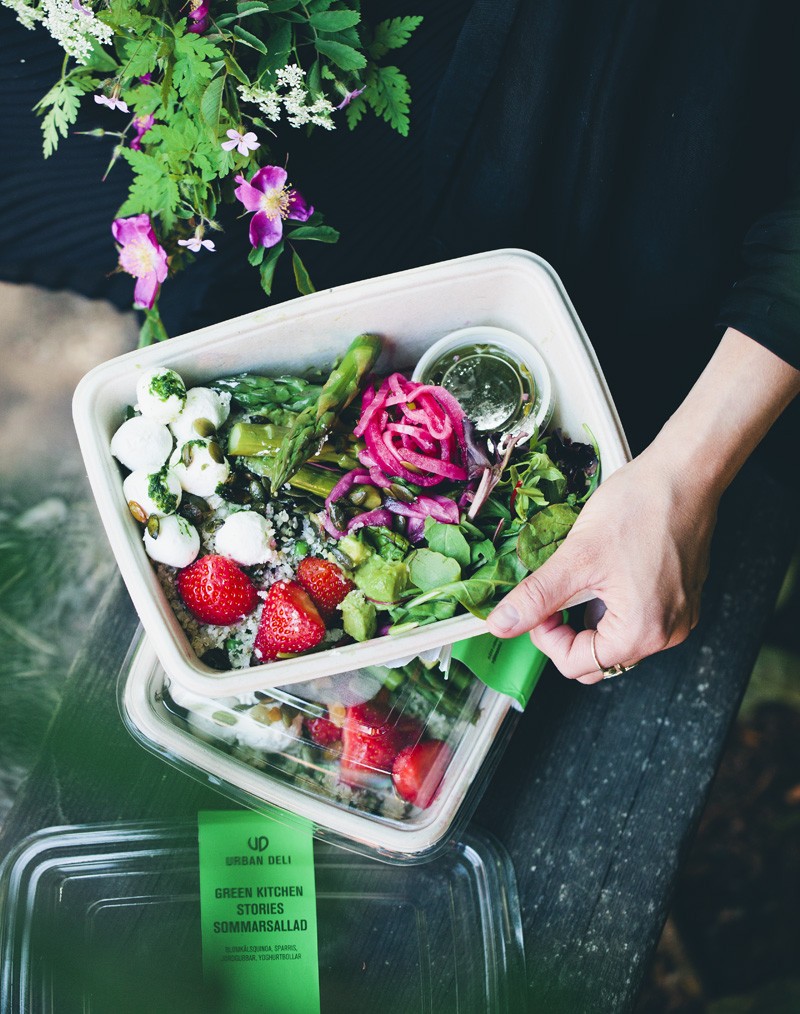 In case you live in Stockholm or are visiting this summer and feel too summer-lazy to cook this yourself, you can pick up this salad at any of Urban Deli’s stores. Radishes are swapped for pickled red onion for storage reasons but apart from that it’s pretty damn close to our original recipe.

PS! One last thing. We just wanted to mention that TODAY is official UK publication day for Green Kitchen Smoothies! We have posted a bunch of short videos on our youtube channel, showcasing how to do some of the smoothies. And more is on the way. If you haven’t ordered our book already here is a link to it on Amazon! 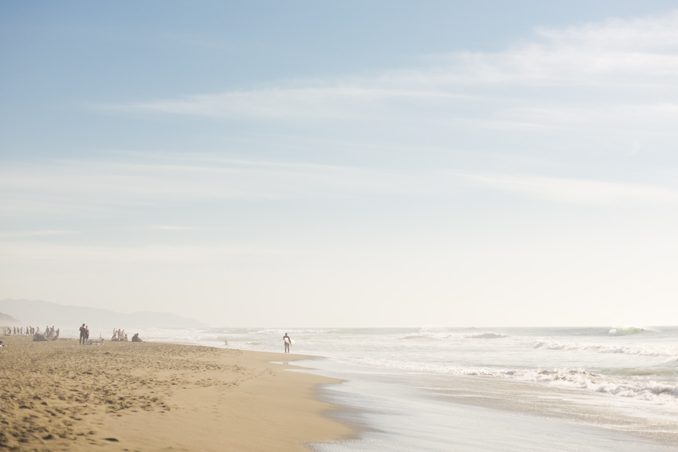 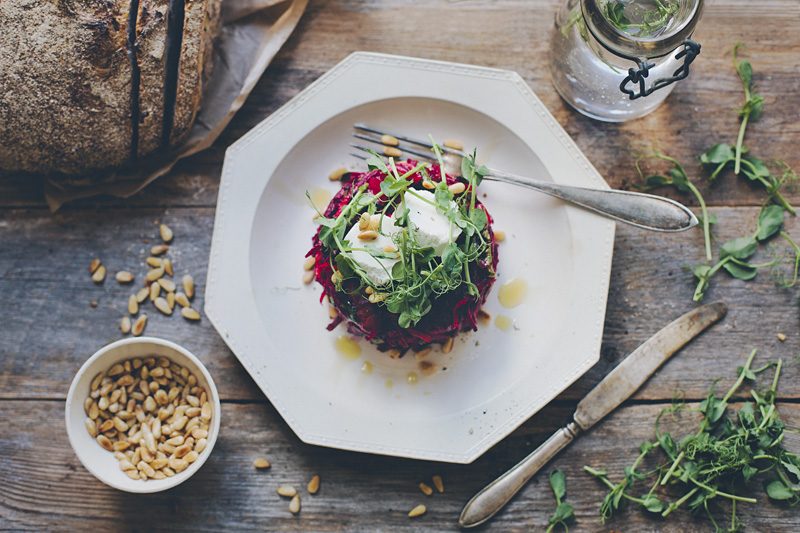 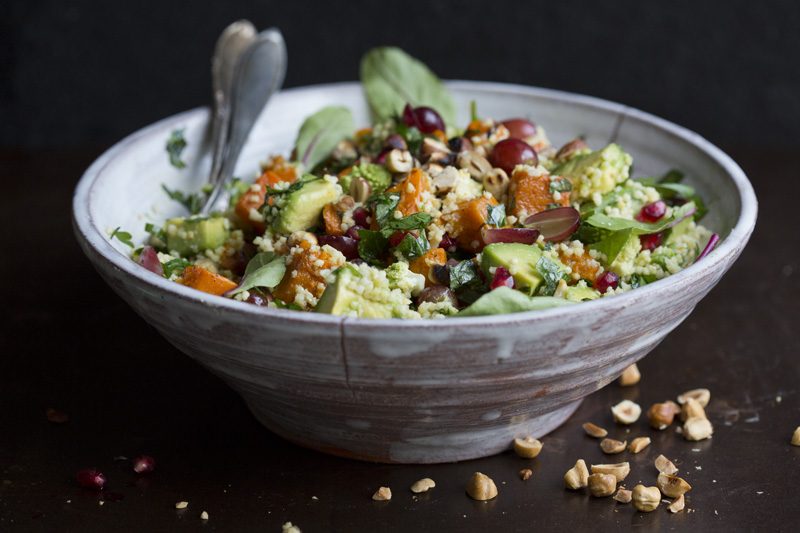 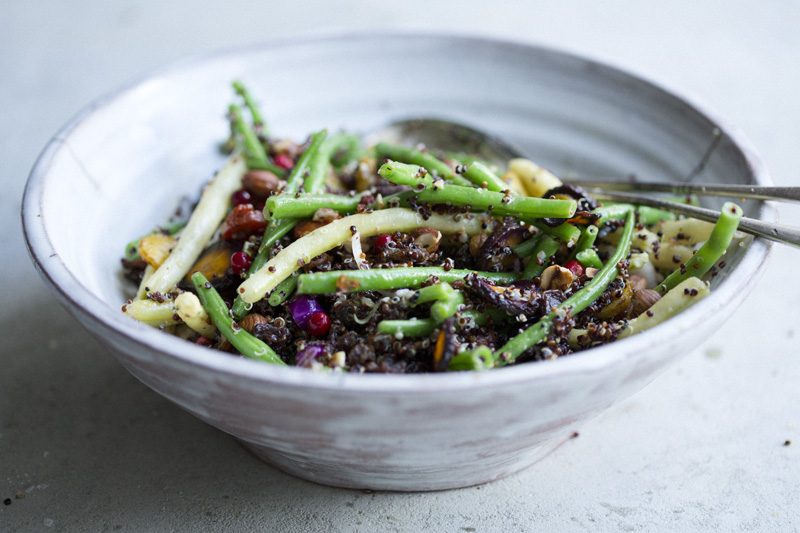