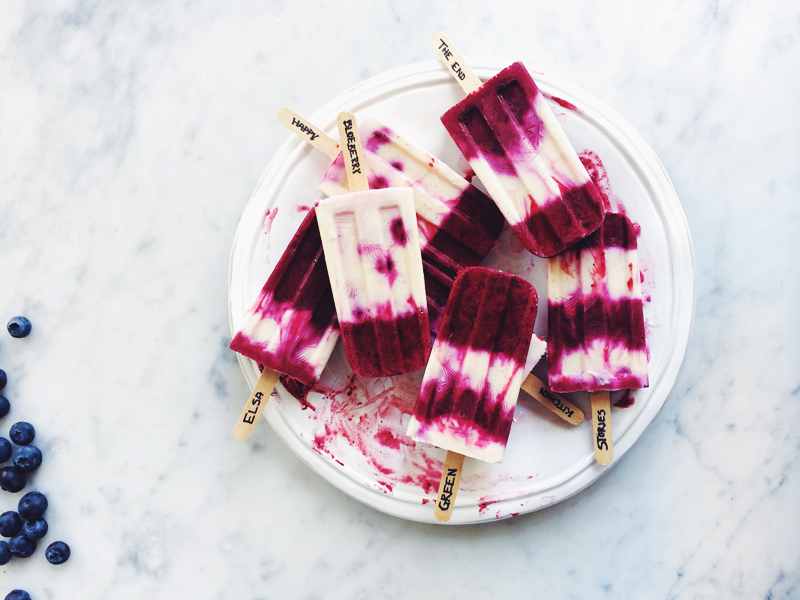 Wiiiih, today we have started our own little video channel on youtube. We have been curious about food videos for quite a while. Some of you might remember a few early attempts that we have done (with a little help from our friends). It’s such a fun media because we can share a recipe and a story more visually than just describing it in text and stills. But since we are amateurs at this, it takes us forever to produce and edit even the shortest clip. So you can imagine that we were glad when FoodClub offered us some help to start our own youtube channel and produce a number of recipe videos.

We have already shot a few recipes and will release them regularly on the channel. Apparently they will pop up in your feed if you hit the subscribe button, so you might want to do that. Most of the recipes will actually be completely new ones, so if you think we have been a bit slow with updating the blog, this should hopefully be a great complement for more recipes. Not to worry though, we will still run the blog as usual.

Here is a short intro video that we did for the channel.

We have tried to keep the videos short because we get bored by too long ones. There are some instructions in the recipes, but we wanted to keep them inspirational and get away from the traditional cooking shows. This is a chance for us to experiment with the media, learn about the trade and find our own way of doing videos, so we’d love to hear feedback from you!

Oh, we forgot to say that we actually talk in these videos, so you might want to switch on your speakers. We’re starting off with a Roasted Cauliflower Salad with Dates and Lentils. You’ll find the recipe and video here below. We have also done a video for the Turkish Yogurt & Blueberry Popsicles in the top picture. You can find that video on youtube.com/greenkitchenstories, with the full recipe below the video.

Anything else? Elsa will also be popping up in a few of them. Not speaking though, even if her english soon is better than ours.

Preheat oven to 220°C / 420°F. Cut the cauliflower into smaller florets and chop the stem. Spread out in a roasting tin. Mix oil and spices in a glass, pour over the cauliflower and toss to cover all florets in the oil. Roast in the oven for about 20-25 minutes until the cauliflower is golden brown. Meanwhile place lentils and 2 cups / 500 ml water in a saucepan. Bring to boil, then lower the heat and cook gently for about 20 minutes or until soft. Drain any excess water and set aside to cool. Remove the cauliflower from the oven. Place in a large mixing bowl and set aside to cool. Reduce the oven heat to 350°F / 175°C and dry roast the almonds for about 10 minutes, stirring occasionally. Prepare the dressing by whisking all ingredients in a small bowl. Mix gently with the cooled lentils. Chop the dates and slice the onion. Remove the almonds from the oven and coarsely chop. Add all ingredients to the mixing bowl and toss to combine. Garnish with sprouts and serve. Keeps for a couple of days in the fridge. 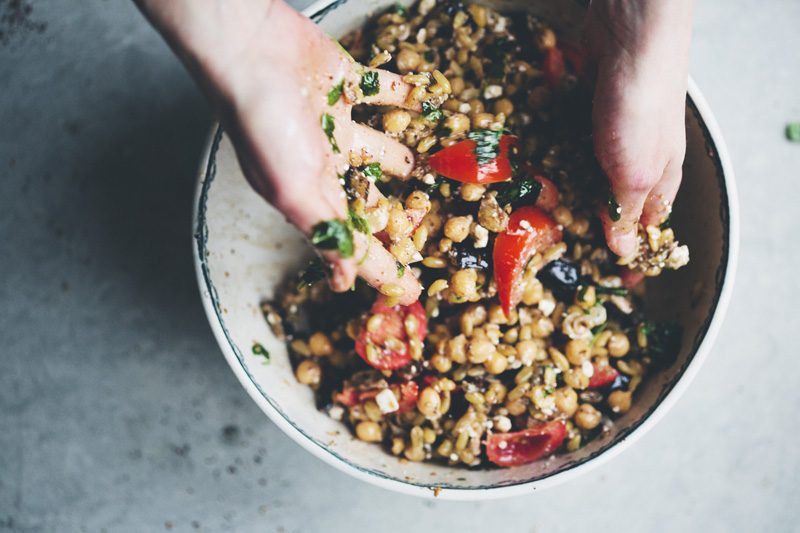 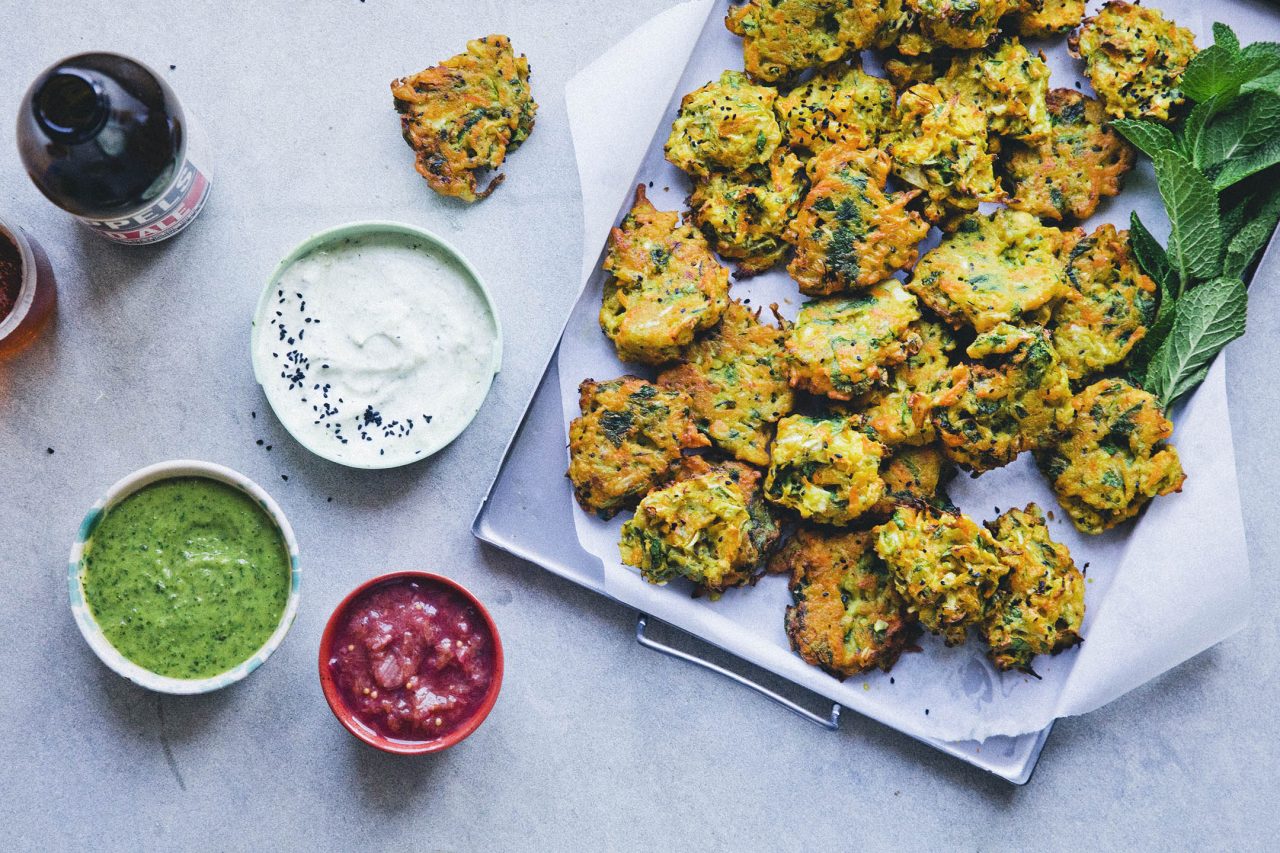 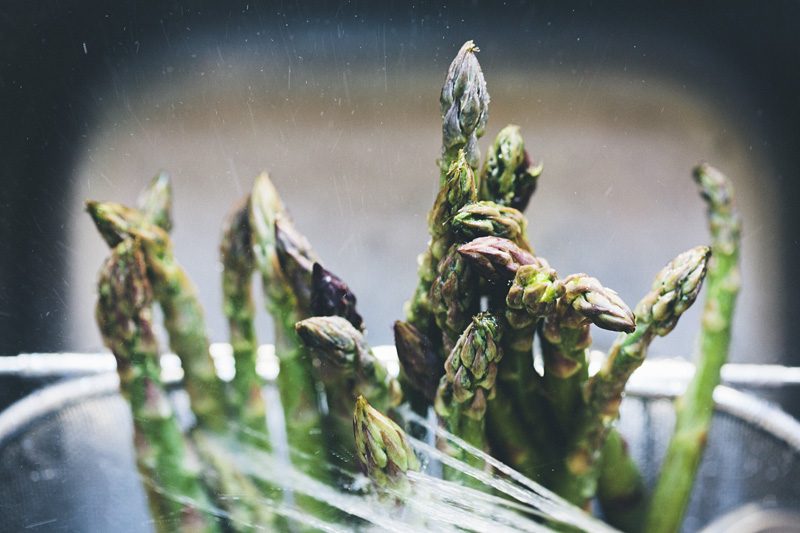 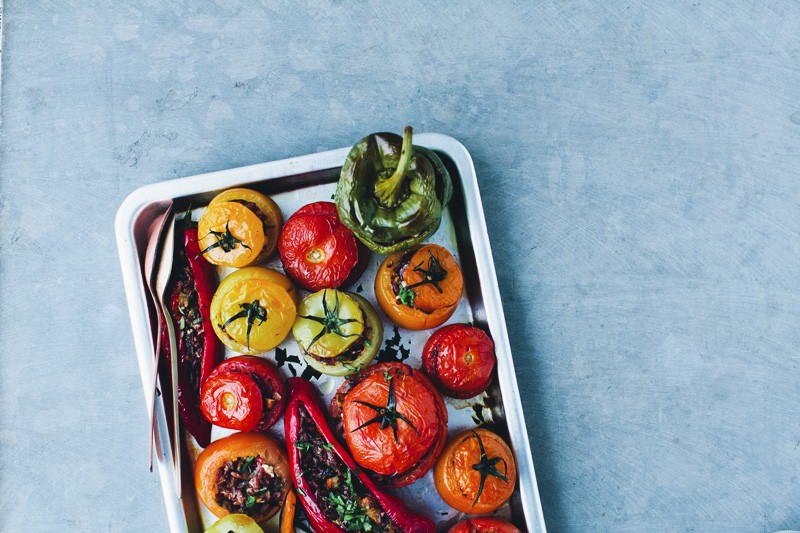 Gemista – A Rainbow of Stuffed Veggies